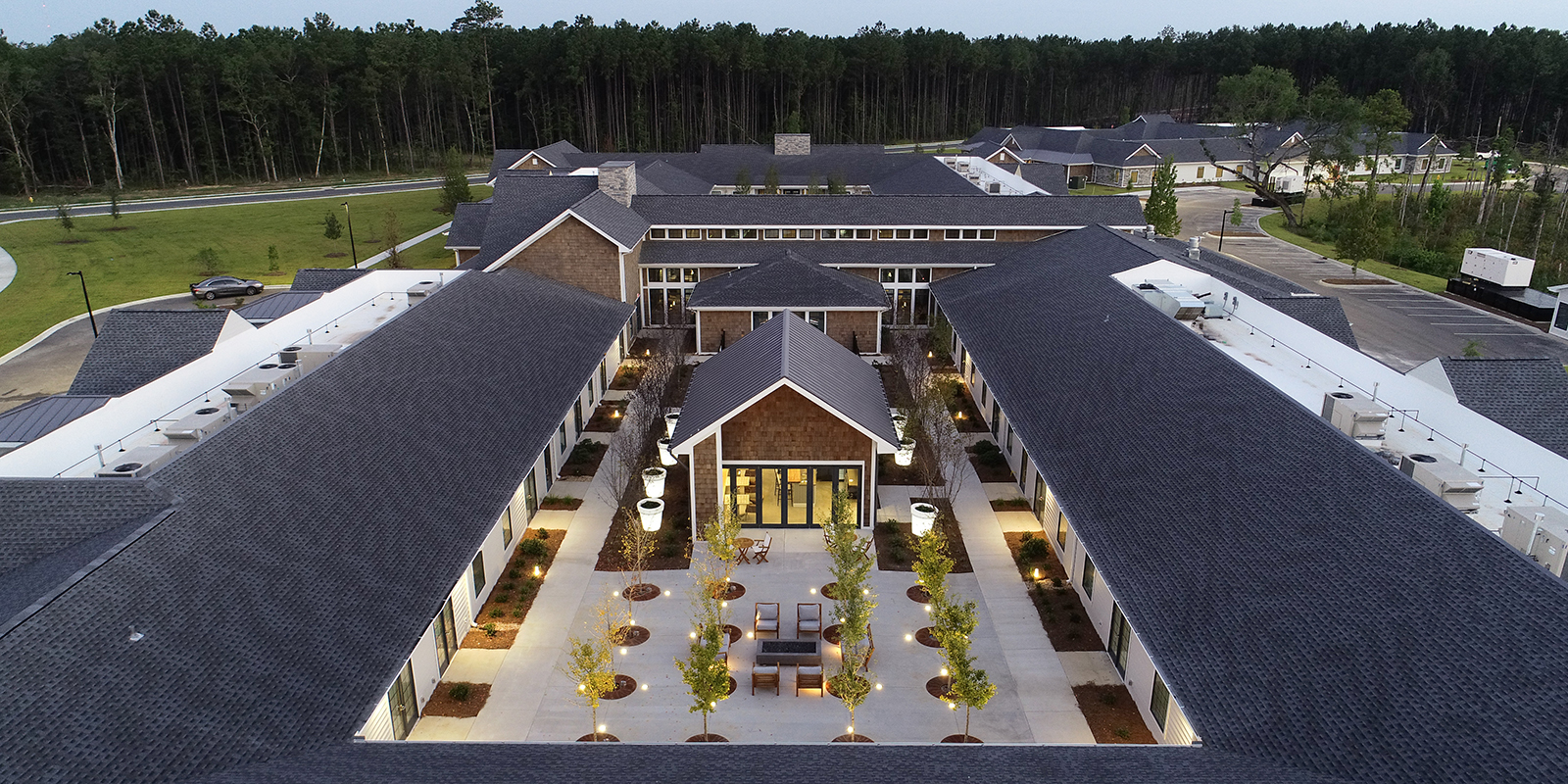 Senior housing has experienced outstanding growth in the past decade, and that growth is expected to continue for many years to come. Yet, relentless demand for senior housing does not make the investment decision a no-brainer. Some sectors of senior housing are struggling, for good reason. And, some markets are over-saturated with supply. To make a profitable senior housing investment, you need to understand the industry.

I recently shared an article, “Avoiding the Pitfalls of Senior Housing Investments” that does a good job of describing the potential issuesof investing in the industry right now. Below, I’ll share what I call “The Good, The Bad, and The Profitable.”

The good news about senior housing: while oversupply may be an issue in some regions, there is still plenty of opportunity in primary, secondary, and tertiary markets. This isn’t a short-term trend; from 2010 to 2060, the 85+ population will more than triple. Sure, we may be using self-driving (or self-flying) cars by then. But we will absolutely still need to provide services and communities for our seniors.

Speaking of technology: Another great benefit of the senior burst happening today is that there are so many new technologies available to 1) enhance the lives of seniors, 2) help communities run more efficiently, and 3) give forward-thinking communities a boost over the competition. There is plenty of room for new models of remote or robotic elder care to develop, transitioning seamlessly to quality housing later in life. This is an exciting time to be in the senior housing industry.

All markets are about balance. With all the good, there also comes some bad.

Nationally, occupancy rates have dropped in the last few quarters due to increased response to the major demographic shift. Some specific markets have become saturated with new development. Investors need to do the legwork to better understand the investments they’re making—including where geographically their money may go, and how experienced their financial adviser, investment manager, fund manager, or REIT may be with such an investment.

Another fact: Senior housing communities that rely on Medicare/Medicaid for payment are in higher risk positions due to continual cuts in government spending. Skilled nursing facilities have been extremely hard hit, generally making them a no-go for most investors. Only those who truly understand the skilled nursing sector should consider investing in it.

One last negative: there are a lot of cooks in the senior housing kitchen. Many operators and investors, inspired by the potential cash flow, have rushed into the market, despite having little knowledge of the industry. With any investment, take time to understand it. It’s far too easy in today’s digital marketplace for investors to get scammed online.

That brings me to the most important part of this article: the profitable segments of senior housing where strong returns and low competition are still likely. The areas I recommend focusing on in today’s senior housing market are the following:

Mixed use properties in urban markets: In larger cities especially, where the cost of construction and land are simply too high for senior housing to be profitable, the increase of mixed-use communities are finding their place. Operators are able to offset real estate costs with retail or luxury housing developers, making the communities themselves more profitable.

I’ve said it before, and I’ll say it again: there is still plenty of opportunity for investment in the senior housing sector, and that won’t change anytime soon. Just exercise caution and do your due diligence in determining where you put your investment dollars. The purpose of this website is to provide general information about senior housing, the senior housing market and our management; it is not intended as either an offer to sell or solicitation of an offer to buy securities of the Senior Living Fund.

Statements, descriptions, and data on this page are for informational purposes only and relate to an investment opportunity which may be offered in the future. No offer or solicitation will be made until the necessary final documentation and agreements have been delivered to you. Forward Looking Statements. The Fund is including the following cautionary statement in this executive summary to make applicable and take advantage of the safe harbor provisions of the Private Securities Litigation Reform Act of 1995 for any forward-looking statements made by, or on behalf of, the Fund. Forward-looking statements include statements concerning plans, objectives, goals, projections, strategies, future events or performance, and underlying assumptions and other statements which are other than statements of historical facts. All such subsequent forward-looking statements, whether written or oral and whether made by or on behalf of the Fund, are also expressly qualified by these cautionary statements. Certain statements contained herein, including, without limitation, those that are identified by the use of the words "anticipates," "estimates," "expects," "forecasts," "intends," "plans," "predicts," "projects," "believes," "seeks," "will," "may" and similar expressions, are "forward-looking statements" as defined by the Private Securities Litigation Reform Act of 1995. Forward-looking statements involve risks and uncertainties, which could cause actual results or outcomes to differ materially from those expressed in the forward-looking statements. The Fund’s expectations, beliefs and projections are expressed in good faith and are believed by the Fund to have a reasonable basis, but there can be no assurance that management's expectations, beliefs or projections will result or be achieved or accomplished. © 2018 Senior Living Fund